A song long awaited, which has already been a blessing to nations around the world, one of the songs you will hear Apostle Joshua Selman sing often. Elohim Adonai is a song that invites the manifestation of the Kingdom of God here on Earth. Don’t forget to “subscribe” David Dam is a music minister serving in KOINONIA- Eternity Network International. 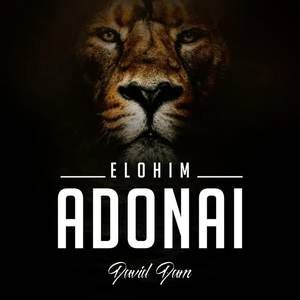