Clem Jay releases a brand new song titled Power Pass Power featuring Temple Nation as stated in 1st Corinthians 4:20 “The kingdom of God is not in words but in demonstration of power”.

It draws the attention of believers of the indwelling power of God in them & its ability to cause tremendous change in their lives. 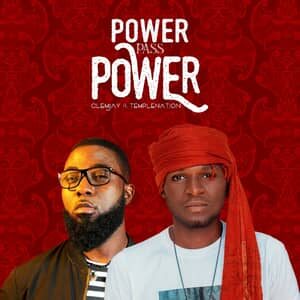