Abiodun Olawole is a music minister which his ministration has been a great one under the influence of the Holy Spirit.  And he is releasing another single track titled “Aanu re” featuring a music minister Tobeepraise..

Please join us as we offer our Thanksgiving to Him as a token of our appreciation for Who He is to Us because; 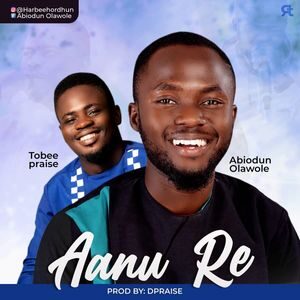 Quotable Lyrics for Aanu re By Abiodun Olawole Ft. Tobeepraise