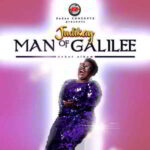 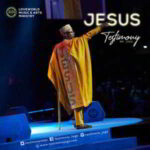 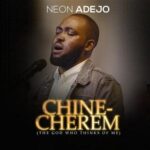 Chinecherem Download, Video and Lyrics | Neon Adejo Gospel Music Minister, Worship Leader, Neon Adejo releases powerful single titled "Chinecherem". God is not an irresponsible father. He's a good good father, always with us and never tired of being for us, that's why we call him CHINECHEREM ( meaning the God who thinks of me). This video is about how God took Neon Adejo … END_OF_DOCUMENT_TOKEN_TO_BE_REPLACED 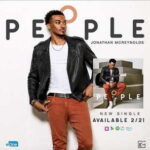 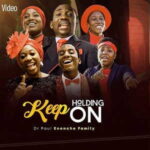