Gospel Reggae Artist Samuel Suh has just released His first studio Album titled “Faithful & True“. This comes after the release of the visuals for Strengthener, which is the first single off the Album.

This latest project comes after his 2020 Victory E.P which was well received, with great singles such as “Rivers” and “One Word” to name a few. 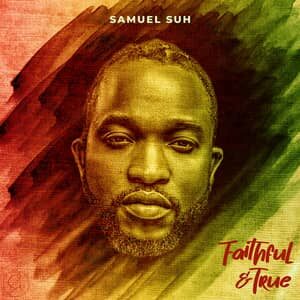