Regardless of the challenges that rocked the year 2022, it is important that we maintain an attitude of gratitude to God.

Ese is a song that expresses unreserved gratitude to God. It stirs in the listener that sense of appreciation to God for His mercies, love, and all His good works.

Ese was produced by the amazing Phat-E and co-produced by Minister Mex. 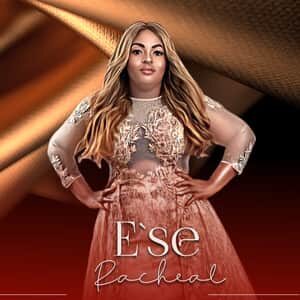 Racheal the fast rising US based gospel music sensation is a very versatile and talented singer and worshipper.

She originally hails from Imo state Nigeria and ever since relocating to the United States of America, she continues to wax stronger daily in her personal ministry and family life.

Racheal has been  inspired by great music ministers such as Mercy Chinwo, Judikay, Chioma Jesus, Ada Ehi, Cece Winans, Juanita Bynum and many others.

She just concluded work on her new single titled “Ese” which is set to be released on the 23rd of December 2022.