Remain bless as you download this song in Jesus name. 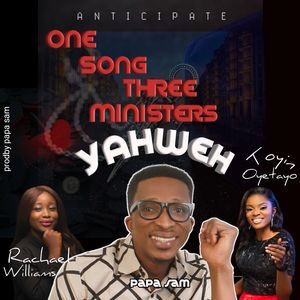