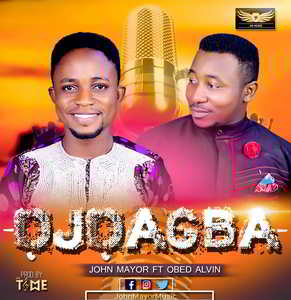 Speaking about the song, he says “God has been very faithful to us throughout the year and we are grateful to God for keeping and loving us. The song is taken from Psalm 118 in appreciation of His mercy and care throughout the year.